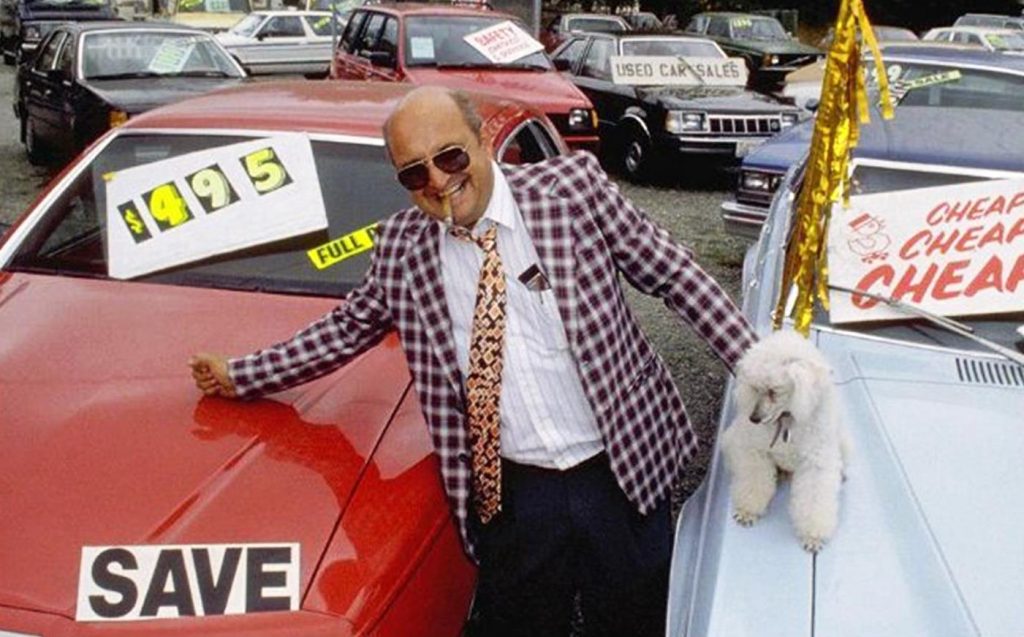 As a salesperson, perhaps you’ve noticed that the old “tried and true” cold calling techniques which were once successful have completely lost their effectiveness over the years. They flat out just don’t work anymore. But many salespeople still use them because that’s all they know. They’re working from an old, ineffective cold calling mindset. And they’re making the same mistakes over and over again.

I’d like to talk about 4 classic cold calling mistakes from the old traditional approach that will put you on the wrong path if you’re not careful.

1. Delivering a strong, enthusiastic sales pitch
People almost always feel “pushed” by sales enthusiasm, especially when it’s coming from someone they don’t know. You see, a strong sales pitch includes the unspoken assumption that your product or service is a great fit for the other person. But think about it. You’ve never spoken with them before, much less had a full conversation. You can’t possibly know much about them at this point.

So to them, you’re just another salesperson who wants them to buy something. And so the walls go up.

It’s much better to modestly assume you know very little about your prospect. Invite them to share some of their concerns and difficulties with you. And allow them to guide the conversation, rather than your pre-ordained, scripted strategy or pitch.

2. Your goal is to always make the sale
When your target in cold calling is to always make the sale, prospects are aware of your agenda. And almost immediately, they’re on the defensive. After all, you’re primarily focused on yourself and the sale – not on them. In the old traditional mindset, you forge ahead with the hope of getting a sale. You’re coaxing, persuading, and pushing things forward.

But most cold calls break down the moment the other person feels this sales pressure. Why? Because they don’t know you, and they don’t trust you.

So the sales momentum you’re trying to create actually triggers a backlash of suspicion and resistance. They’re trying to protect themselves from a potential “intruder” with what appears to them as a self-serving agenda.

Instead, you can approach cold calling with a different goal. Your focus can be on discovering whether you’re able to solve a problem for the other person. When you become a problem-solver, this feels vastly different to the person you’re talking to. You’re not triggering rejection. You’re calling with 100 percent of your thoughts and energy focused on their needs, rather than on making a sale.

3. Focus on the end of the conversation – that’s when sales are lost
If you believe that you lose sales because you’ve made a mistake at the end of the process, you’re looking in the wrong direction. Most mistakes are made at the beginning of a cold calling conversation.

It’s at the beginning that you convey whether you’re honest and trustworthy. If you’ve started out your cold call with a high-pressured sales conversation, then you’ve probably lost the other person in just a few seconds.

When you follow a sales script, strategy, or presentation, then you’re not allowing a natural, trusting conversation to evolve. So the “problem” has been put into motion by your very first words. So the place to put all your focus is at the beginning of the cold call, not at the end.

4. Overcome and counter all objections
Most traditional sales programs spend a lot of time focusing on overcoming objections. But these tactics only put more sales pressure on your prospect, which triggers resistance. And you also fail to explore or understand the truth behind what’s being said.

When you hear, “We don’t have the budget,” or, “Call me in a few months,” you can uncover the truth by replying, “That’s not a problem.”

And then using gentle, dignified language, you can invite them to reveal the truth about their situation.

So move away from the old sales mindset and try this better way of approaching your cold calling. You’ll find yourself being more natural, and others will respond to you in a much more positive way. 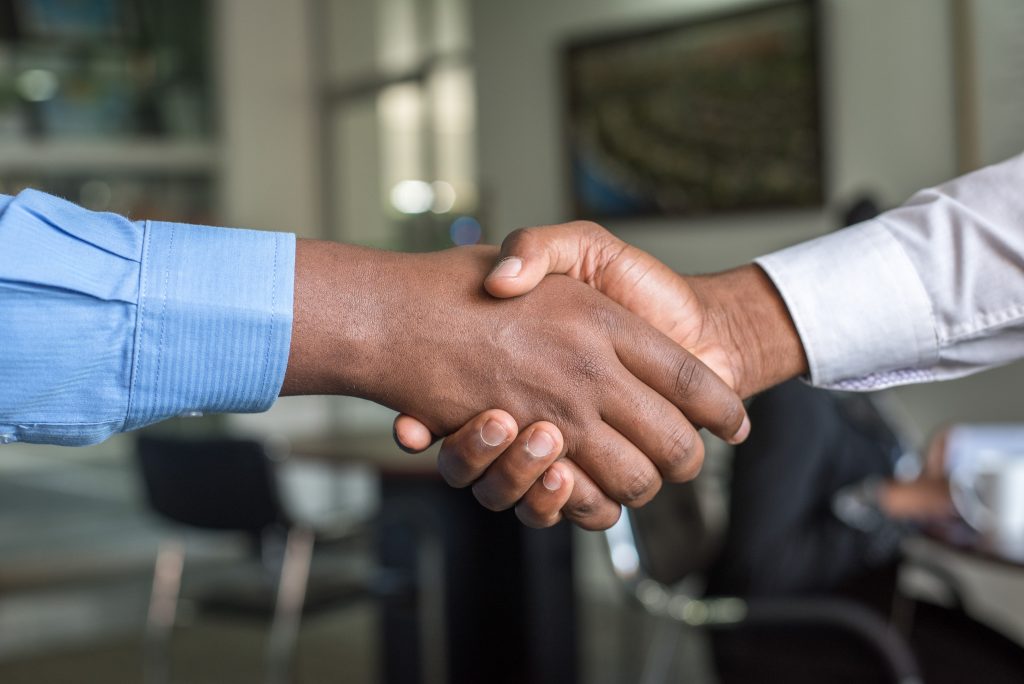